The title of this post is a bit misleading. I've never used a proper interactive whiteboard. I was in a room with one before, but it was switched off. So really, my interaction with it didn't go much further than this. I've heard loads of wonderful things about them but I've done most of my teaching on this kind of whiteboard. 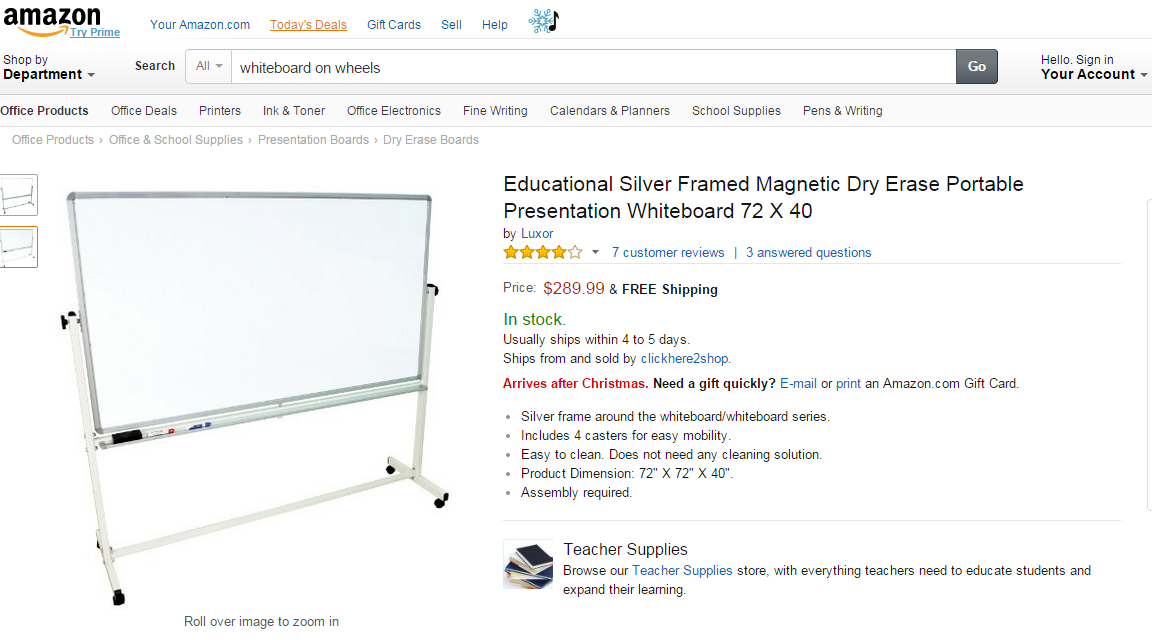 You can write on both sides, you can move it anywhere you like, you can stand on the side bit to make yourself taller, you can hide behind it. I absolutely adore these beauties and thought it might be interesting to share a few ways in which we use them in class so that the students can interact with them a bit more.

To do this, you would need a whiteboard on wheels, lots of board pens and vocabulary to revise. I split the class into two groups and set the board up in the middle of the room so there is one group either side, each student with a pen. They then have 10 minutes to write vocabulary we have studied that week up on the board. The catch is that each word/phrase has to be in a sentence.

Finally, both groups can argue the score the other group has given them. If they believe a sentence marked incorrect is actually correct, then they can argue and try to get it changed. It tends to get chaotic (and the board ends up looking a bit manic) but is very enjoyable.

If I've asked the students to do a short writing in class, say a paragraph on a particular topic, I can duck behind the board and write up a sample while they're working away. Because they can't see what I'm writing, they don't get distracted. Later on I can use that sample as a dictogloss, a running dictation, a way to demonstrate a particular structure/technique or just let the students mine it for language (inevitably they will take a photo of it).

Students who are taking an IELTS exam will probably have to write down some numbers or spell somebody's name in part 1 of the listening test. I sometimes duck behind the board, write up some numbers/awkward names and read them/spell them out for the students to jot down. Because they can't see my mouth it makes it a bit trickier. Because I can't see them, I am less likely to change my pace to accommodate them. Then I can turn the board around and let them see how they did.

Sorry, this is another IELTS example. It's really just a variation on something that I came across in John Marks' IELTS Resource Pack. In that book, there is an activity where one student has to describe an IELTS Writing Part 1 style graph to their partner, who then draws it. With the whiteboard you can divide the class into two groups, one group either side. One person from each group stands at the board with a pen while their colleagues describe the graph to them (don't let them use body language). After a certain amount of time, you can flip the board around and see whose graph is closest to the original.

If your whiteboard is attached to the wall, you probably haven't read this far. If you're lucky enough to have a state of the art interactive whiteboard, then please let me know what I'm missing out on. But if you have a whiteboard on wheels and legs, I hope there was something of use for you in this post.